Al Worden, who circled the Moon as Command Module Pilot of Apollo 15, and who is a member of the International Air & Space Hall of Fame at the San Diego Air & Space Museum, passed away on March 17, 2020. He was 88.

“Al Worden was an American hero who served his country with distinction as a test pilot and Apollo astronaut,” said Jim Kidrick, President & CEO of the San Diego Air & Space Museum. “As a member of the International Air & Space Hall of Fame and a regular honored guest at our events, Al will always be remembered with great affection here at the Museum.” 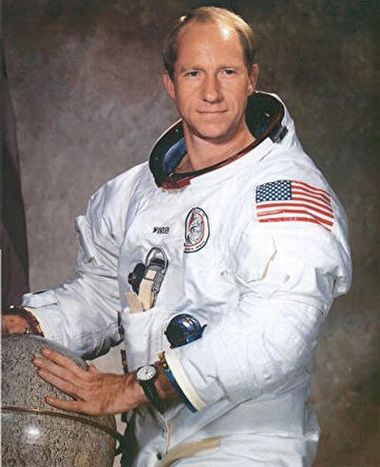 “NASA sends its condolences to the family and loved ones of Apollo astronaut Al Worden, an astronaut whose achievements in space and on Earth will not be forgotten,” said NASA Administrator Jim Bridenstine.

As Command Module Pilot for Apollo 15, the first extended scientific exploration of the Moon, Worden spent six days in orbit, with three of those days alone, the most isolated person in existence. During his return to Earth, Worden also conducted the first spacewalk in deep space, becoming the first human to see both the entire Earth and Moon simply by turning his head. Worden’s Apollo 15 flight capped an already-impressive career as an astronaut, including important work on the pioneering Apollo 9 and Apollo 12 missions, as well as the perilous flight of Apollo 13.

When Worden got to space, he said he was not prepared for what he saw: “You just can’t imagine it. You can’t imagine that that thing sitting out there, that object, that planet, that ball is where we live.”

In 1965, he graduated from the Empire Test Pilot School in England, and was an instructor at the Aerospace Research Pilots School at Edwards Air Force Base, where he worked for famed aviator and fellow International Air & Space Hall of Fame member Chuck Yeager.

Worden was Senior Aerospace Scientist at the NASA’s Ames Research Center from 1972 to 1973, and was chief of the Systems Study Division at Ames from 1973 to 1975. He received the NASA Distinguished Service Medal in 1971, and was inducted into the International Space Hall of Fame and U.S. Astronaut Hall of Fame in 1983 and 1997, respectively.

Worden was inducted into the International Air & Space Hall of Fame at the San Diego Air & Space Museum in 2016. For more, visit http://sandiegoairandspace.org/hall-of-fame/honoree/al-worden 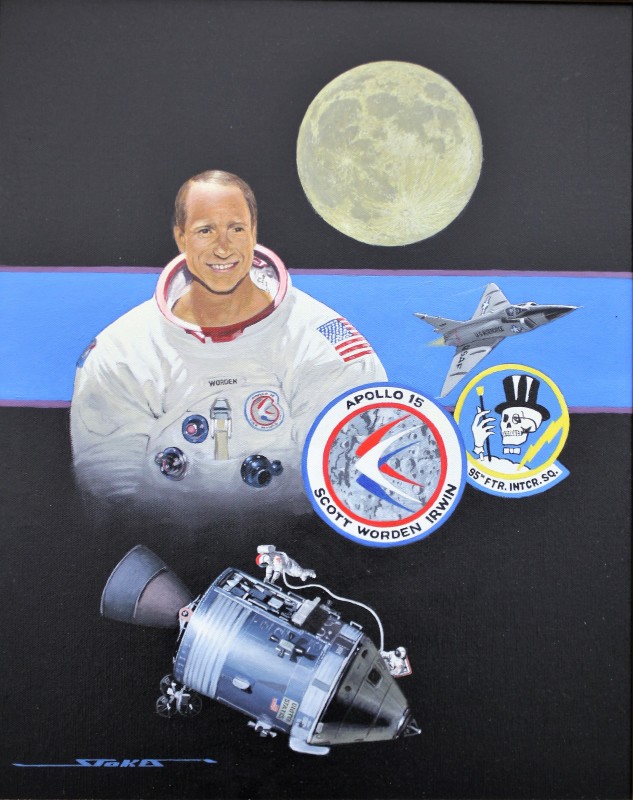