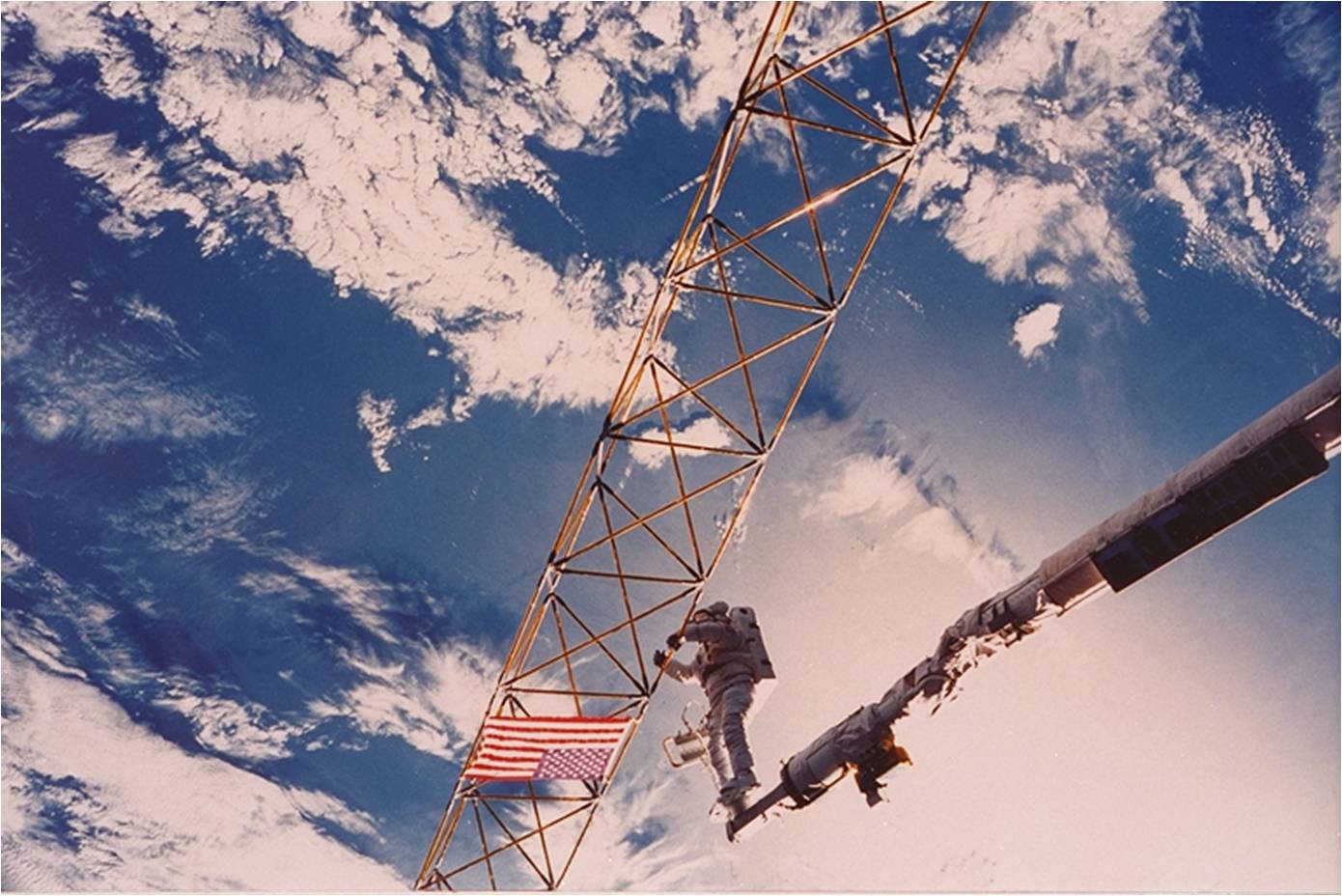 Special new release video interview with former NASA Astronaut Woody Spring who shares first-hand the sensation of launching from historic pad 39A, the launch site of the Apollo moon and space shuttle missions, and discusses Wednesday’s ground-breaking joint NASA and SPACEX two-man American flight to the International Space Station. It’s an epic moment for modern space exploration, and Woody provides just the right insight to bring together the importance of this mission and American space capabilities. The Future is bright! The entire video can be viewed at https://youtu.be/u1FsWVcjy5Y.

During the interview, which was conducted by Museum President & CEO Jim Kidrick, Spring focuses on this Wednesday’s launch from pad 39A of two Americans in a Dragon space capsule aboard a Falcon rocket, both of which were built on American soil by SPACEX, from the Kennedy Space Center, the first launch of Americans into space from the United States in almost a decade since the completion of the Space Shuttle program.

Spring also talks about the importance of future space travel, the unprecedented successes of Elon Musk and SpaceX, and teaching future generations about science, technology, engineering, math and innovation.