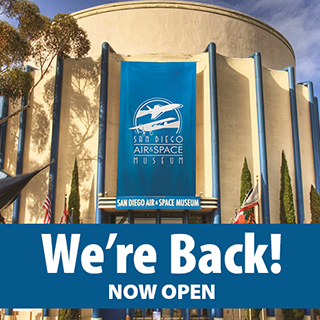 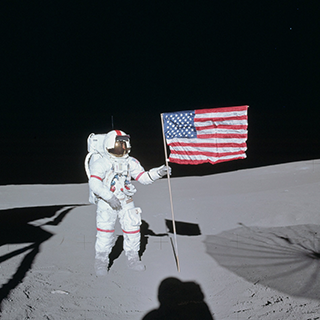 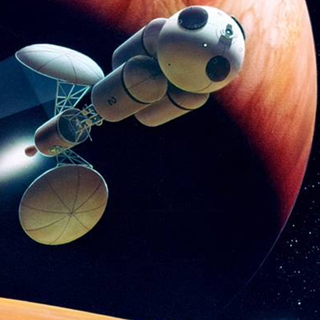 Above and Beyond
Our newest exhibit launches February 4th! Come see it!